Il Monte Argentario is a promontory that extends into the Tyrrhenian Sea in correspondence with the two southernmost islands of the Tuscan Archipelago; Isola del Giglio and Giannutri. Originally an island itself, over the centuries the joint action of sea currents has created two “tomboli” (from the Italian tombolo, meaning ‘pillow’ or ‘cushion’, a sandy isthmus sometimes translated as ayre): the Tombolo della Giannella and the Tombolo della Feniglia, which permanently connected the ancient Argentario island to the mainland, thus forming the Orbetello Lagoon. 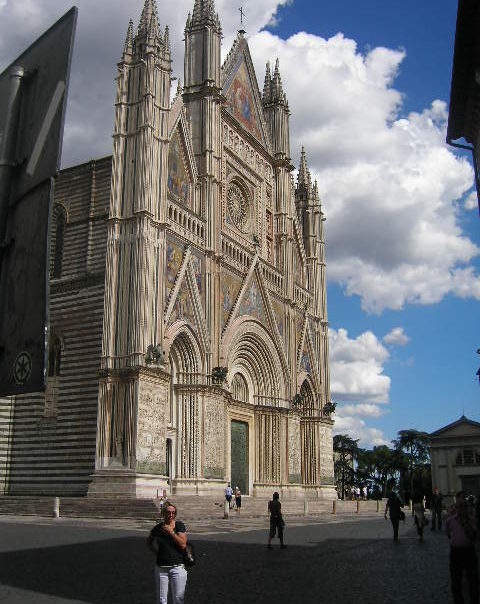 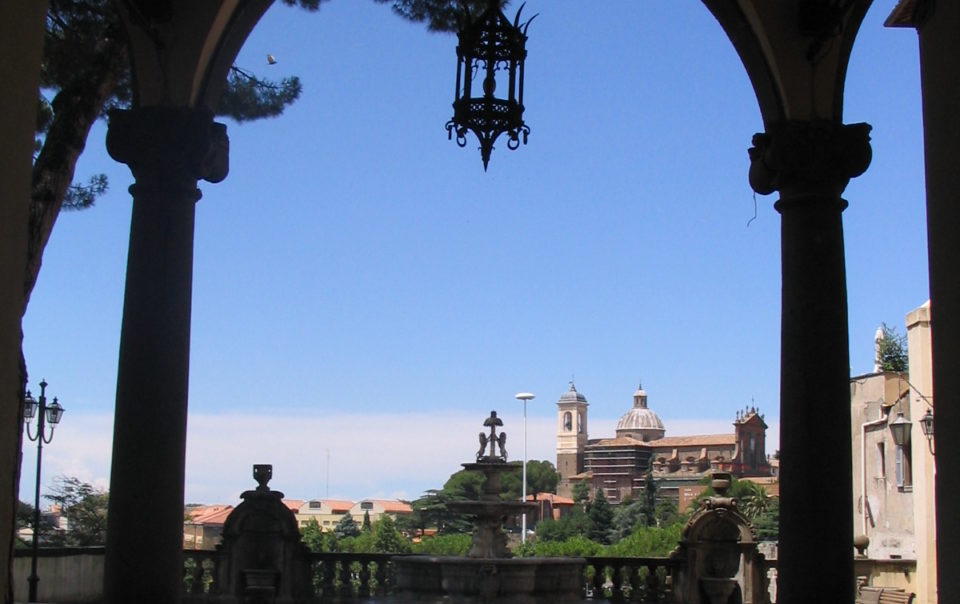 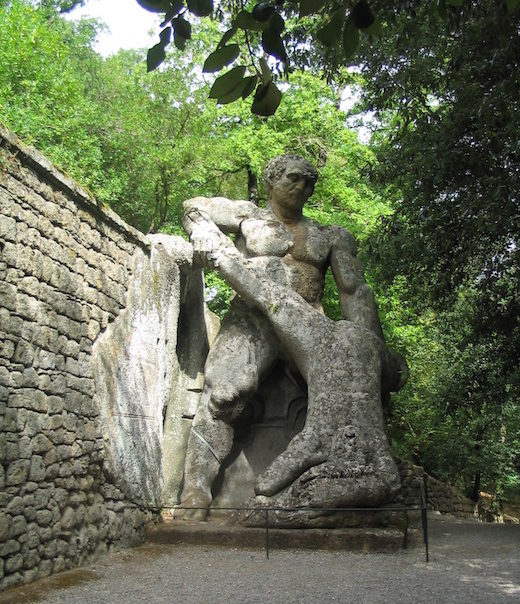 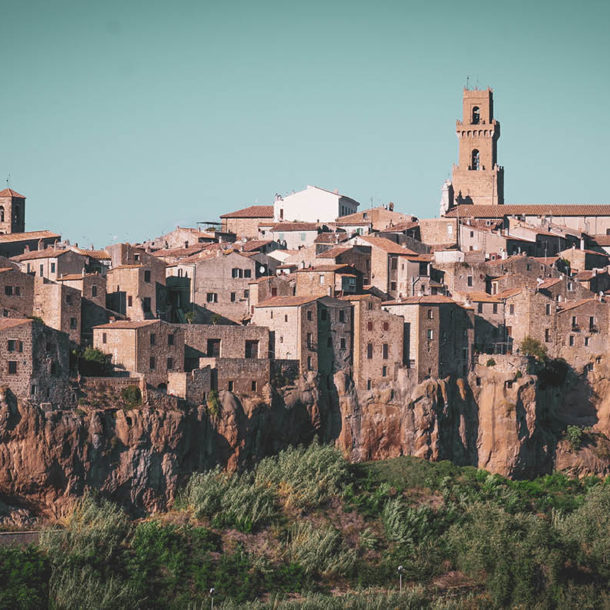 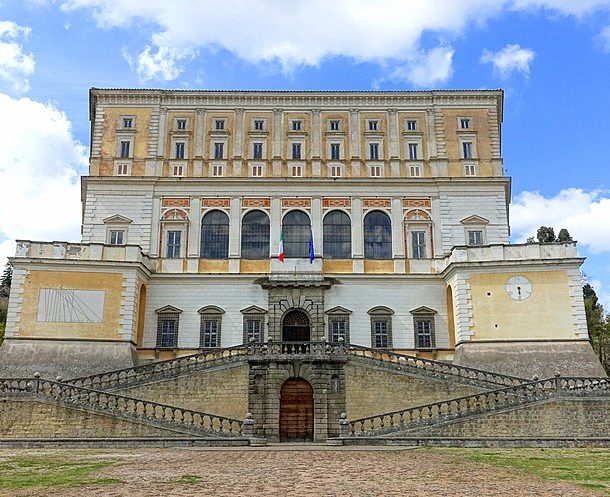