Montefiascone – The town of the Est Est Est

Montefiascone, 17 km from Viterbo, is located at 590m a.s.l. and stands on top of the highest hill in the Volsini Mountains, dominating the southeastern shore of Lake Bolsena, upon which it offers a breathtaking panoramic view. Built in the early Middle Ages, it entered the domains of the Church in the eighth century, quickly becoming an important township. An interesting example of Romanesque architecture is the church of S. Flaviano (11th-12th centuries), built on two superimposed floors.
The cathedral, whose construction began during the Renaissance in 1519, was completed in the seventeenth century. The city owes its fame to the production and trade of the famous Est! Est!! Est!!! wine and premium extra virgin olive oil. 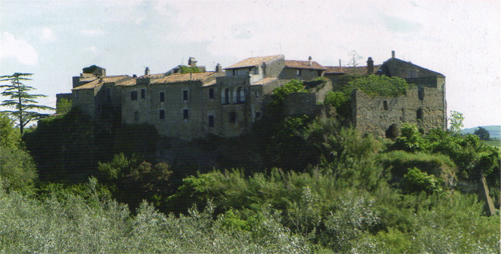 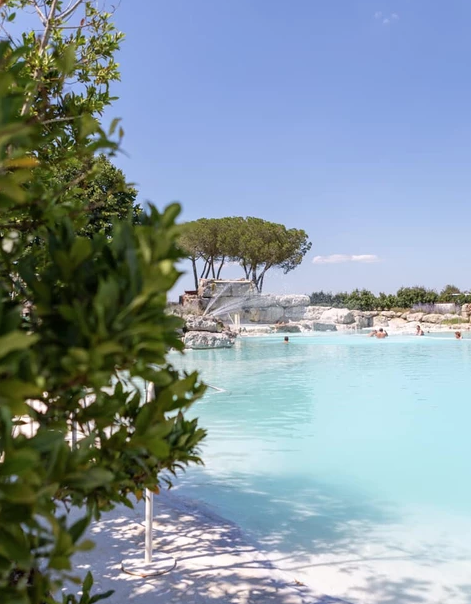 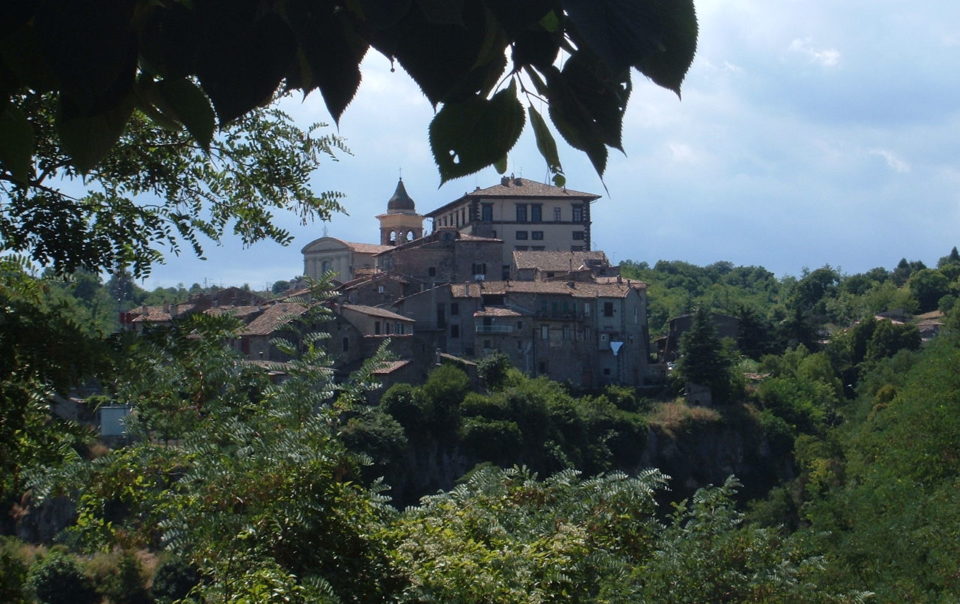 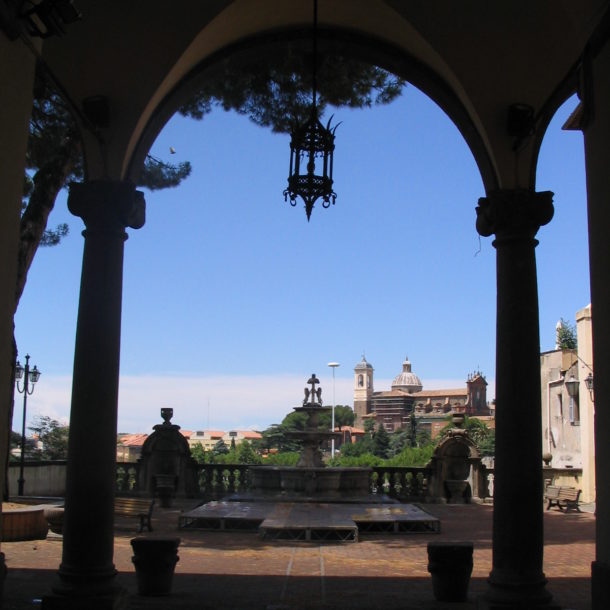 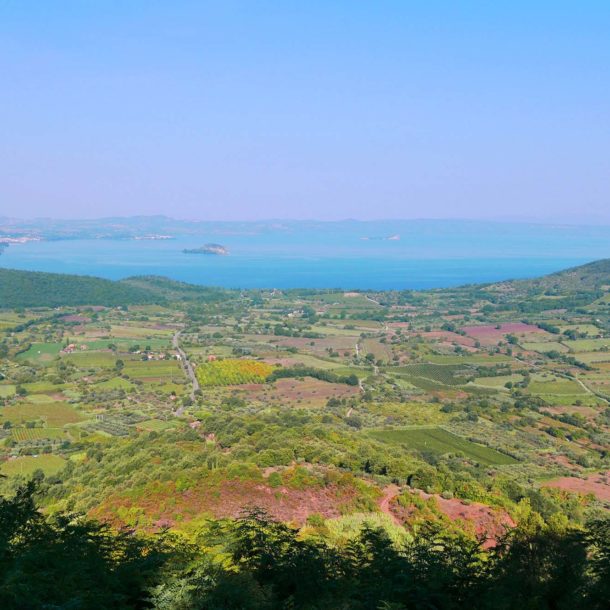